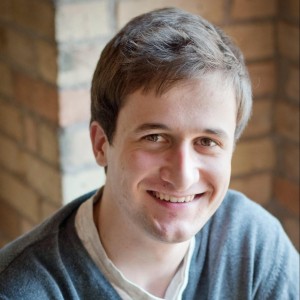 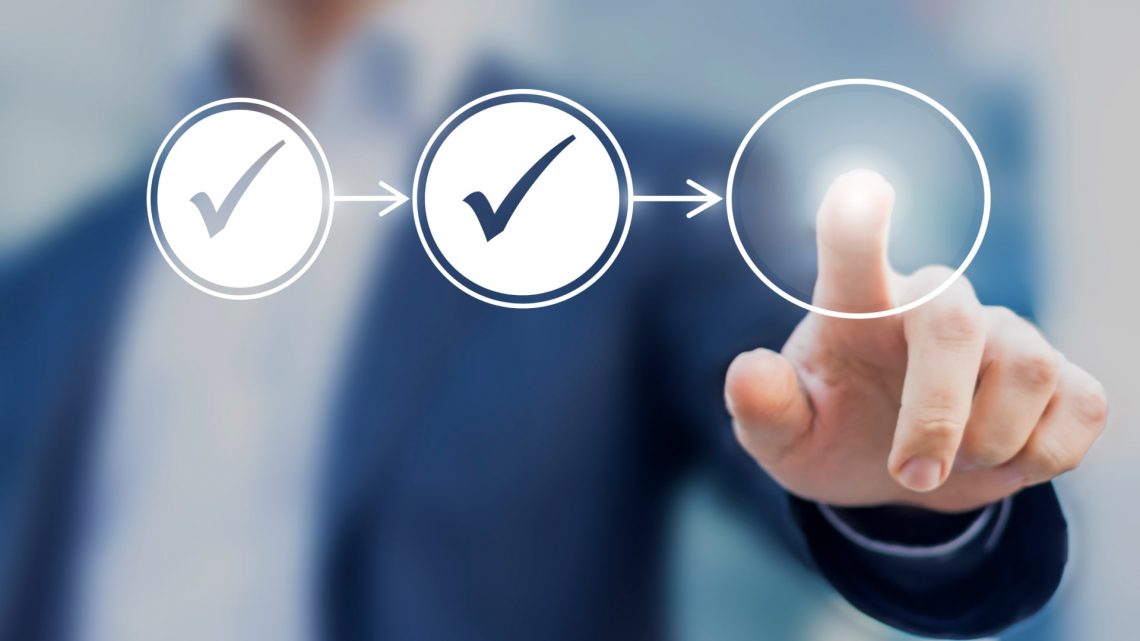 If you have employees who need to submit their expenses to managers or supervisors, you probably already have some form of approval hierarchy. Up until recently, many aspects of company expense approvals had to be done manually, which can lead to significant amounts of lost revenue.

Today, we’re going to explain what an automated company expense approval hierarchy is, why many companies need one, and the best ways to set one up.

What Is an Expense Approval Hierarchy?

Simply put, an approval hierarchy lets companies require expense reports to go through as many eyes as needed in order for them to be approved.

An employee could send their expense reports to a manager, and that manager could gather and approve all of their team’s reports, and then submit it to their supervisor for final approval. That supervisor could then submit the final reports to payroll for processing.

Why Companies Should Set Up an Automated Expense Approval Hierarchy System

Almost any company where employees submit expenses upstream would benefit from setting up a streamlined expense approval hierarchy. They give companies additional means to control their spending and ensure their employees are operating within set parameters.

For example, TripLog’s company mileage reimbursement solution allows businesses and teams to set up an expense approval hierarchy system for their mobile employees.

Why Companies Need an Approval Hierarchy: The Data

Believe it or not, over-reported mileage is where the highest percentage of all company expense fraud occurs. Around 40% of workers who admit to committing expense fraud say that they do so by over-reporting their mileage.

In general, manual expense reports can cost companies more time and money than they realize. According to a study conducted by the Global Business Travel Association, an expense report takes approximately 20 minutes to complete.

Related: How To Prevent Fraud In Business

In addition, the average cost of processing just one expense report is $58, and 19% of all expense reports have errors. These errors take around 18 minutes just to correct, costing an additional $52 per report.

Setting up an automatic expense approval hierarchy system can be a great way to avoid those time and money losses.

How To Set up an Automatic Expense Approval Hierarchy

As discussed above, manual expense reports can be a huge drain on companies of all sizes. However, today, many automated expense approval management systems exist that make the process easier and more accurate.

To set up an approval hierarchy system for your organization, first determine what your specific needs are. For example, if you are a company or team that has employees who use their personal vehicles for work, you could use a solution like TripLog.

TripLog has many features that allow you to set up a highly detailed and customized expense approval hierarchy system. For instance, you can set up out-of-office contingencies. If one team member is out-of-office, the report will be sent to the next supervisor up the chain. It can also be sent to a custom alternate approval delegate.

Related: Why Small Businesses Should Track Their Mileage

Drivers track their mileage using TripLog’s automatic mileage tracker and are able to submit their reports directly from the app. Managers can see all of their drivers’ trips and expenses in one convenient place on the TripLog web dashboard.

Depending on how a given company has set up its approval hierarchy system, that driver’s reports are reviewed by one or more admins before being approved and submitted for reimbursement.

Set Up Your Company Expense Approval Hierarchy in Just One Hour

It’s clear that the benefits of setting up an automated expense approval hierarchy system are large. Not only does your team save significant amounts of time, but cutting out the costs associated with manual expense reports can be a huge boon to your company’s finances.

If you have mobile employees who track their mileage for reimbursement, TripLog is the most customizable and easy-to-use mileage and expense management system on the market. You can get your company going with a comprehensive expense approval hierarchy in just one hour.

Schedule a complimentary live web demo with our mileage experts to see just how much TripLog can benefit your business. You can also use our mileage reimbursement calculator as well. Thanks for reading!

Discover how TripLog can save your company time & money! 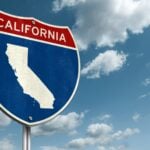 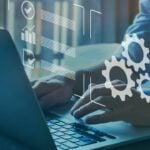 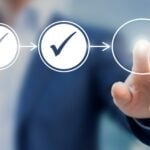